③ The double lead worm gear uses the grinding adjusting gasket to control the adjustment amount, which is accurate, convenient and reliable; The radial adjustment amount of ordinary worm gear pair is difficult to grasp, and the worm axis is easy to skew during adjustment.

④ Advantages: if the transmission clearance increases due to wear in use, as long as the axial position of the worm is adjusted, the worm gear transmission pair can be restored to the original accuracy without replacing the new worm gear and worm. It is very economical and practical, and is mostly used for precision transmission. 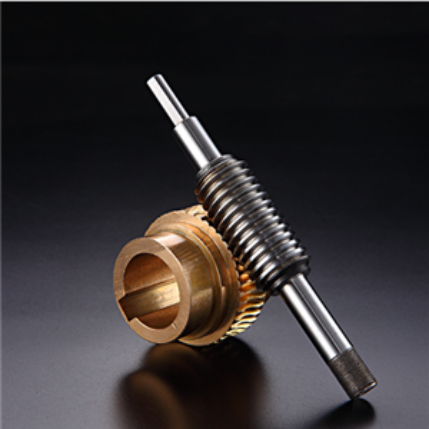